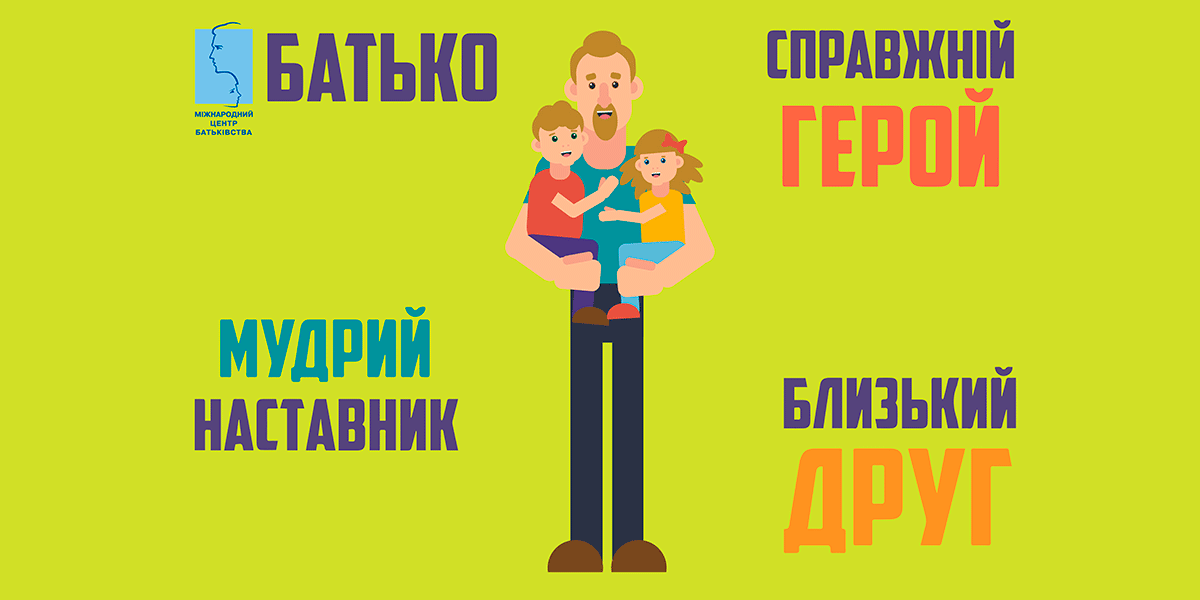 The nternational Center of Fatherhood is a non-governmental, non-profit organization whose purpose is to have a positive impact on the state of the family in modern society through the involvement of men in active parenthood.

The ICF has has unique many years of experience working with fathers in Ukrainian families. More than 150 seminars were held, attended by over 13,000 men. More than 1000 men have completed the Paternity Fundamentals program, which has led to significant improvements in their families. The Center was created as a result of the activity of the initiative group under the leadership of Alexander Marchenko.

We are ready to answer your questions.
We are in touch: